Here are a couple of data recovery enquiries I received about the feasibility of getting the files back from Seagate and Drevo hard drives that are no longer showing up. 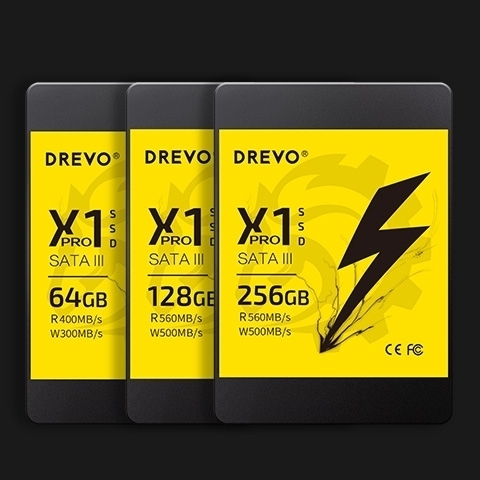 I have a samsung M3 Portable hard drive (now Seagate) which has just stopped working. When you plug it in with the USB it very quietly makes a repetitive tonal sound that is internal to the device and sounds like it isn’t able to work – almost like when a CD skips, but not quite. It usually hums as soon as you plug it in, but it sounds unable to. The light on the device, however, does come on. The drive does not show up where it usually does on my laptop, although the laptop knows the USB is connected. I’m sure it’s a problem with the drive and not my laptop, as I’ve tried it on 2 different laptops. It is a personal drive (not work related) so it’s not essential I recover the files on it, but I would really like to, as there are photos and so forth on it. Any hope?

My Drevo X1 Pro SATA III 256gb SSD hard drive has failed. I'd had problems with my MacBook Pro previously, where it couldn't connect to my old HDD. Replaced it with an SSD, still couldn't connect. Replaced the hard drive cable, which solved the problem. All working fine until one day out of the blue I had the same issue again. The MacBook couldn't find the SSD or boot up etc. Initially thought it was the same problem, ordered a new hard drive cable, but that didn't fix the problem. Took it to the campus IT shop, they ran some tests, came to the conclusion that the hard drive was faulty, as he couldn't connect to it from his systems either. His comments on the invoice were as follows: "Cannot pick up SSD hard disk. Tested hard disk in a another PC – also not picked up either in bios or macdrive diagnostic software. Tested the cable with known good Mac hard disk – ok. Conclusion – faulty Drevo SSD hard disk." He also said that it looked like whatever connectors there were in there, that they could be faulty.

My comment: Until I've taken a good look at each drive to discover what's wrong, I'm not able to say if I can recover the files. From the symptoms above, I', hopeful that I can get the drives showing up again and retrieve the files, but I really do need to diagnose them first